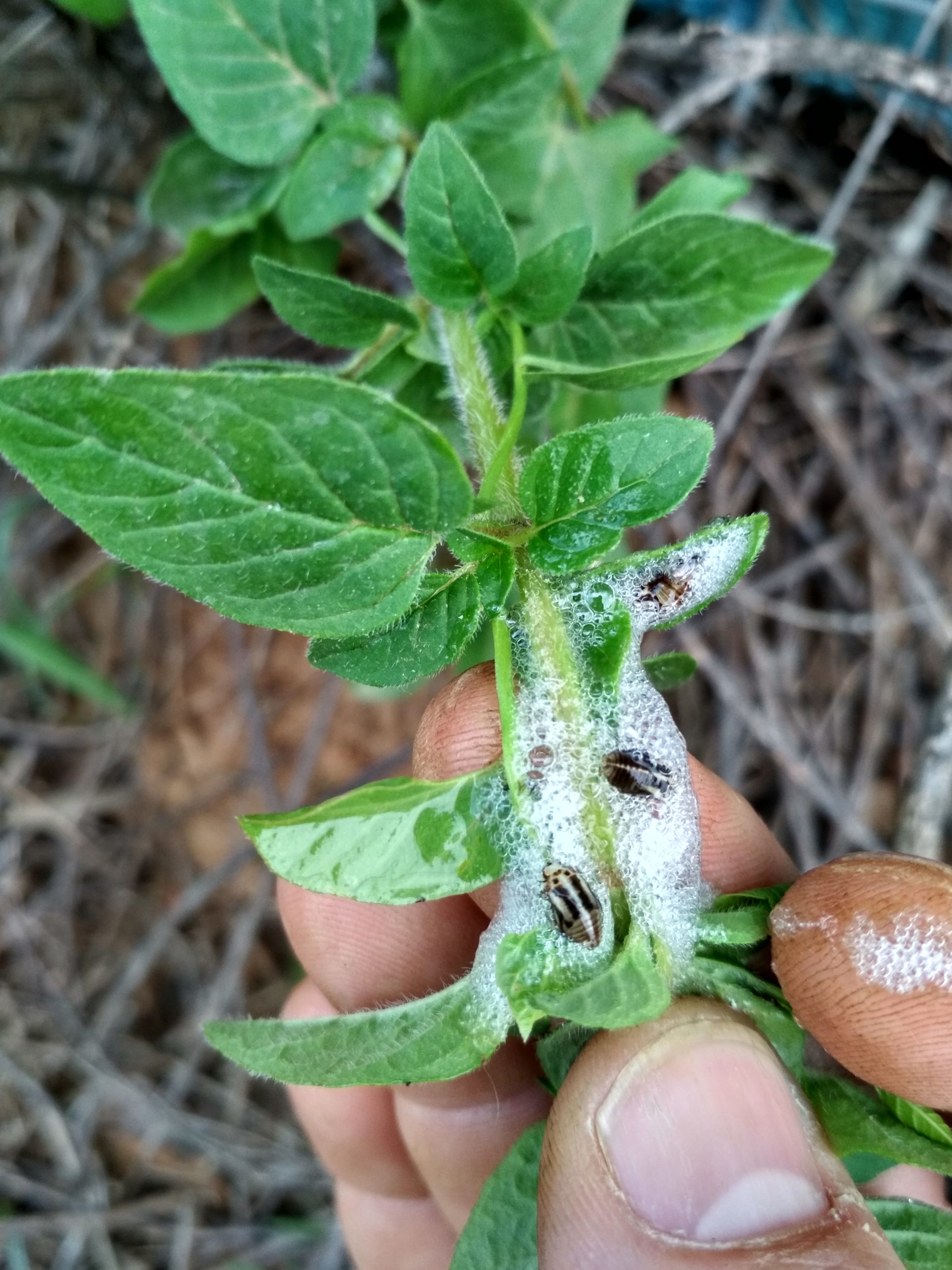 The Ministry of Agriculture, Livestock, Fisheries and Sustainable Development of the Andalusian government, has notified the Ministry of Agriculture, Fisheries and Food of the eradication of Xylella fastidiosa in Andalusia after the isolated detection of this bacterium registered in 2018 on an ornamental species present in a producer nursery located in El Ejido (Almería).

After this finding, surveillance actions have been carried out, the end result of which has been the collection of a total of 1,677 samples of plant material and two vector insects, which, having carried the bacteria, could favor its dispersal in the area. However, all the analyzes carried out at the Plant Production and Health Laboratory in Almería have been negative in terms of the presence of the bacteria.

Therefore, the surveillance work carried out over the last two years is considered to have been completed, which has made it possible to verify the absence of the bacteria in the area and also to comply with the provisions set forth in the application regulation.

The detection of this isolated case in Andalusia meant the immediate implementation of the actions foreseen in the National Contingency Plan, proceeding to the immobilization and subsequent destruction of all the sensitive plant material present in the nursery where the discovery of the bacterium took place. . In this situation, the owner received the corresponding compensation to help him overcome the losses that these measures entailed.

Likewise, the technicians of the Ministry also proceeded to isolate and retain the plant material sensitive to the bacteria, present in two other nurseries that had supplied plant material to the El Ejido facilities. In this way, the Andalusian Government carried out the inspection of all the plants and crops of the three nurseries, collecting and analyzing 936 samples.

After these urgent actions, and with the aim of confirming that the harmful organism had not spread, a surveillance zone of one kilometer was established around the facilities where the bacteria were detected. This area has been inspected during the two years after the discovery of Xylella and a total of 741 samples of 28 different plant species have been collected, among which the olive or almond stand out and various wild species.

On the other hand, during this 24-month surveillance, the personnel of the Ministry also studied the possibility that there were vector insects that could have favored the spread of the bacteria in the area. However, only two adult specimens of Neophilaenus campestris (possible transmitter of Xyella fastidiosa) have been captured, suggesting that their presence in this area is scarce. In addition, the subsequent laboratory analysis confirmed the absence of the bacteria in both insect specimens. 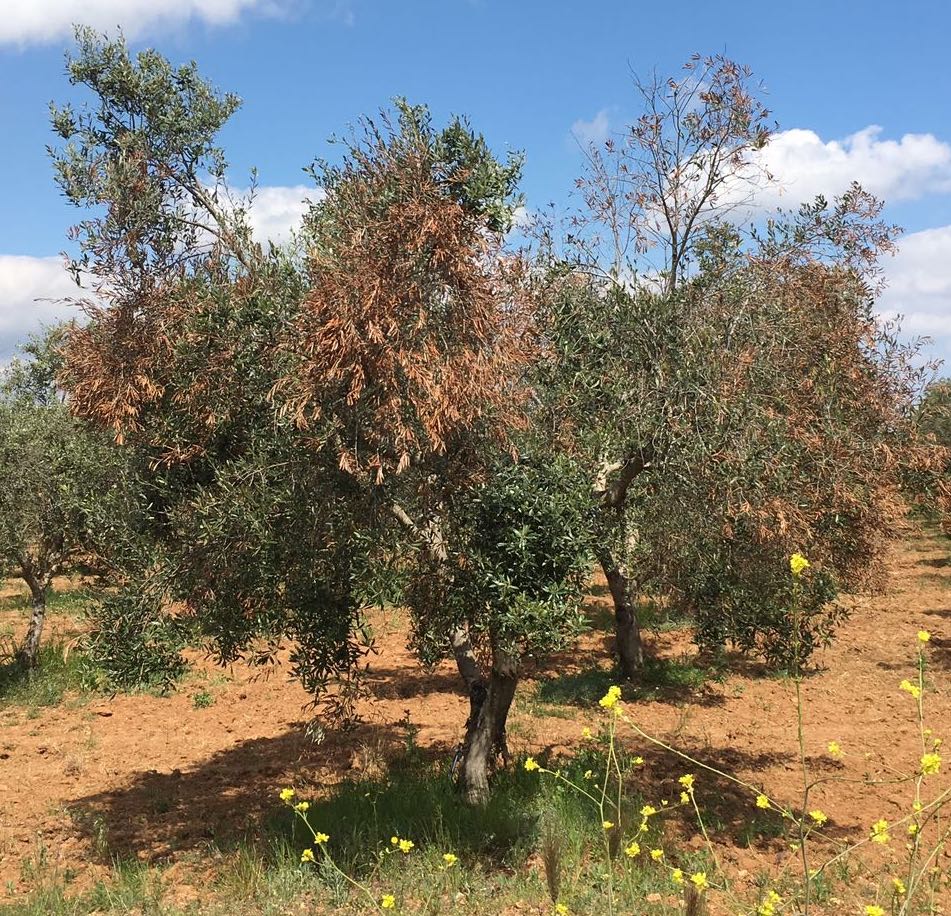 The Ministry of Agriculture, Livestock, Fisheries and Sustainable Development continuously carries out important work to control plant material throughout the Andalusian territory in order to guarantee plant health in the Autonomous Community.

In the specific case of Xylella, the Board has so far carried out nearly 6,000 inspections and more than 33,700 samples have been taken. For this, the eight territorial delegations of this department have personnel specifically trained to detect the bacteria, in addition to a powerful network of laboratories.

In fact, the Plant Production and Health Laboratory of Seville is the only one accredited at a national level by the National Accreditation Entity (ENAC) for the diagnosis of this organism, a recognition that represents a guarantee of compliance with the Official Control Regulation and its technical competence to detect this bacterium on plant material using the real-time PCR technique.

Xylella is a bacterium with an enormous pathogenic potential on a large number of host plants and that can cause serious damage to crops of great economic importance in Andalusia such as olive, citrus, vine, almond and stone fruit, as well as in numerous ornamental or forest species and other wild species.

For this reason, the Ministry of Agriculture has been taking a series of measures that, among other purposes, contribute to understanding and identifying this disease, as well as establishing preventive control and awareness actions.