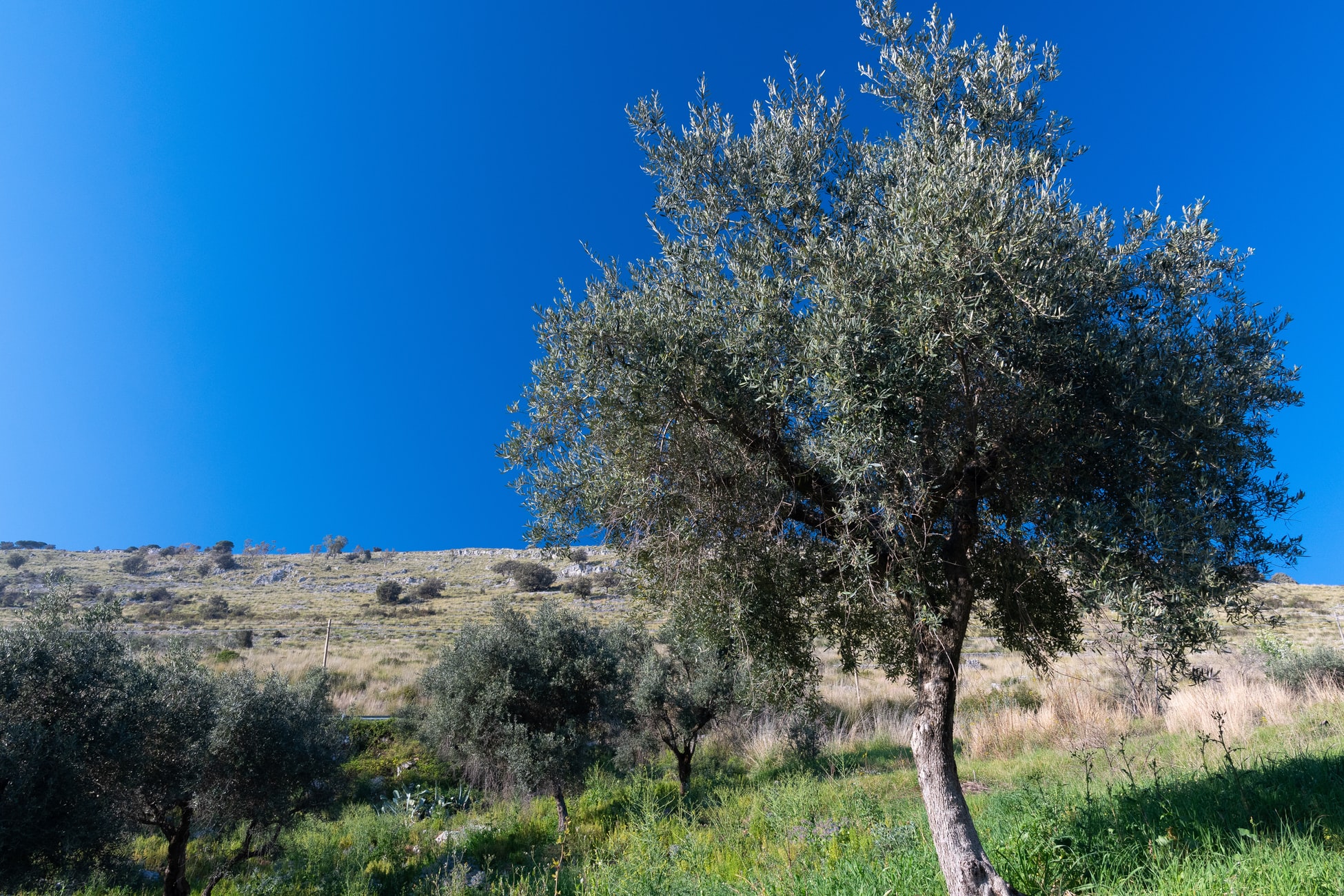 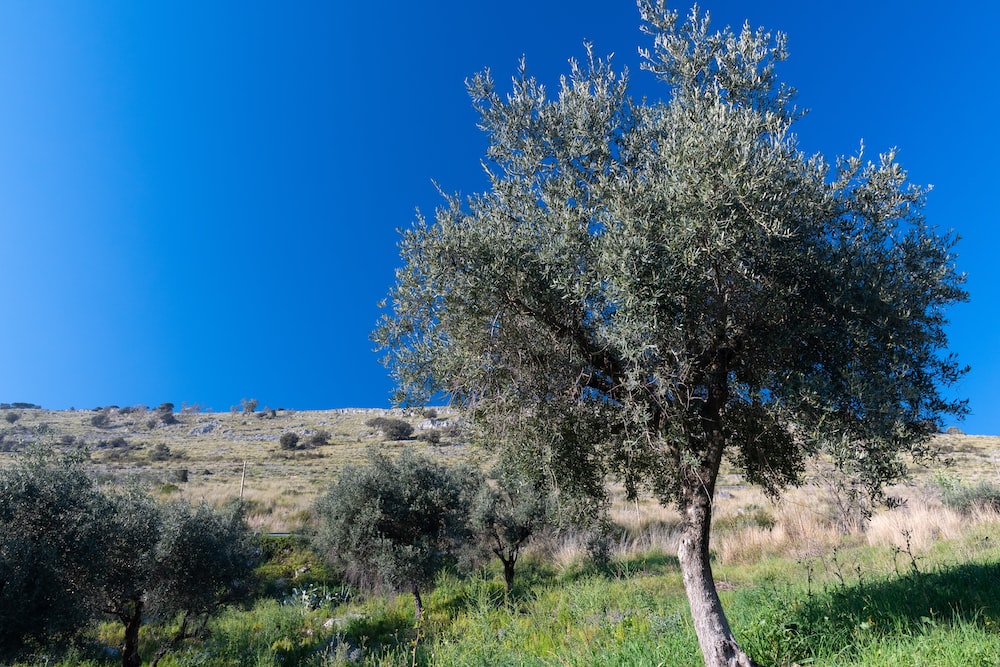 The European Union is finalizing a major change in criteria in the protocol to combat Xylella fastidiosa, which cuts in half – from 100 to 50 meters – the eradication area against plants infected by the bacteria, a modification that would significantly lower the obligation tree boot.

The Minister of Agriculture, Rural Development, Climate Emergency and Ecological Transition, Mireia Mollà, has been in favor of this decision, which lowers one of the requirements of the eradication plan required by the European directive, during the meeting she has held with the group of the agrarian entities, cooperatives and nurserymen to present the data of the twelfth update of the plague in the Valencian Community, which is published this Tuesday in the Official Journal of the Valencian Generalitat.

The regulatory amendment prepared by Brussels would also allow replanting in the affected area of ​​tree species that have been free of Xylella for two years, thus opening the door to the olive grove, a crop that in the Community has been resistant to the bacteria and would adapt well to the lands most hit by the plague.

A reconversion plan that Mollá has vindicated since she held her first session with those affected and visited the fields damaged by the bacteria on July 3, just 15 days after her inauguration as counselor.

The figures of the twelfth update demonstrate the intensification of the control, sampling and analysis of the pest, within the diagnosis strategy as a guide for action undertaken by the Ministry of Agriculture, Rural Development, Climate Emergency and Ecological Transition, which in 2019 analyzed 21,168 samples: 61% of the total collected since the detection of the first outbreak in June 2017.

The 1,217 new positives are due, therefore, to the reinforcement of the monitoring and tracing tasks with the aim of knowing the seroprevalence of the plague in the Valencian Community (which is concentrated in the north of the province of Alicante and in the surroundings of the region of La Safor, in that of Valencia)

Reports indicate that Xylella is widespread in the Demarcated Area, which rises by 10% to 152,900 hectares, but does not colonize new territories, since the 8 new municipalities that register positives were already included in the radius of action of the Conselleria (Alcoleja, Benilloba, Benimeli, Pego, Penàguila, Ràfol d’Almúnia, Sanet y Negrals y Sella). 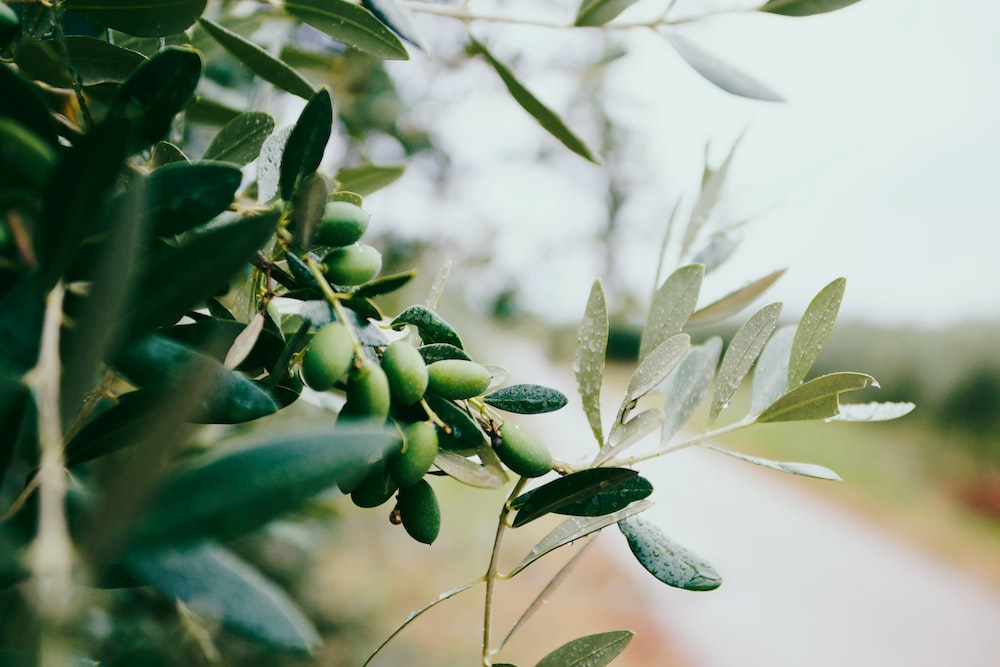 Mireia Mollà has transferred to the representatives of Ailimpo, Asaja Alicante, Asfplant, AVA-Asaja, CCPV-COAG, Committee of Management of Citrus, Federation of Cooperatives Agroalimentàries, Fepac, La Unió and UPA «the indisputable support of the Ministry to those affected and the effort with more human and material resources to stop the spread of the plague. »

The Ministry has carried out the removal of host species in 4,770 plots, while another 5,935 have been treated with insecticide to prevent the spread of the disease by vector insects, thus achieving action in almost 11,000 plots.

The autonomous administration complies with the eradication plan set by the European Union, although it maintains the priority of action over abandoned plots, with a greater potential risk for the spread of the pest.

In terms of personnel, about 150 professionals are dedicated to the tasks of movement control, laboratory analysis, coordination and administration, inspection and suppression of plants. To these last two tasks, 16 new technicians and techniques have been incorporated compared to last year, explained the head of Agriculture, Rural Development, Climate Emergency and Ecological Transition.

Regarding the control of infected plants, 99.8% of the 1,547 positives detected as of September 2019 have been suppressed, a total figure prior to this update.

On the other hand, the Ministry is monitoring the biological cycle of vector insects in different areas of the Demarcated Area, in order to provide information on the optimal forms and times of intervention.

The Ministry has also advanced to the sector the new order of alternative crops adapted to the characteristics and evolution of Xylella in the Valencian Community, on which the Ministry is already working. A plan that includes solutions to maintain the activity and source of income of the people affected, as well as the natural and agricultural heritage of the territory.