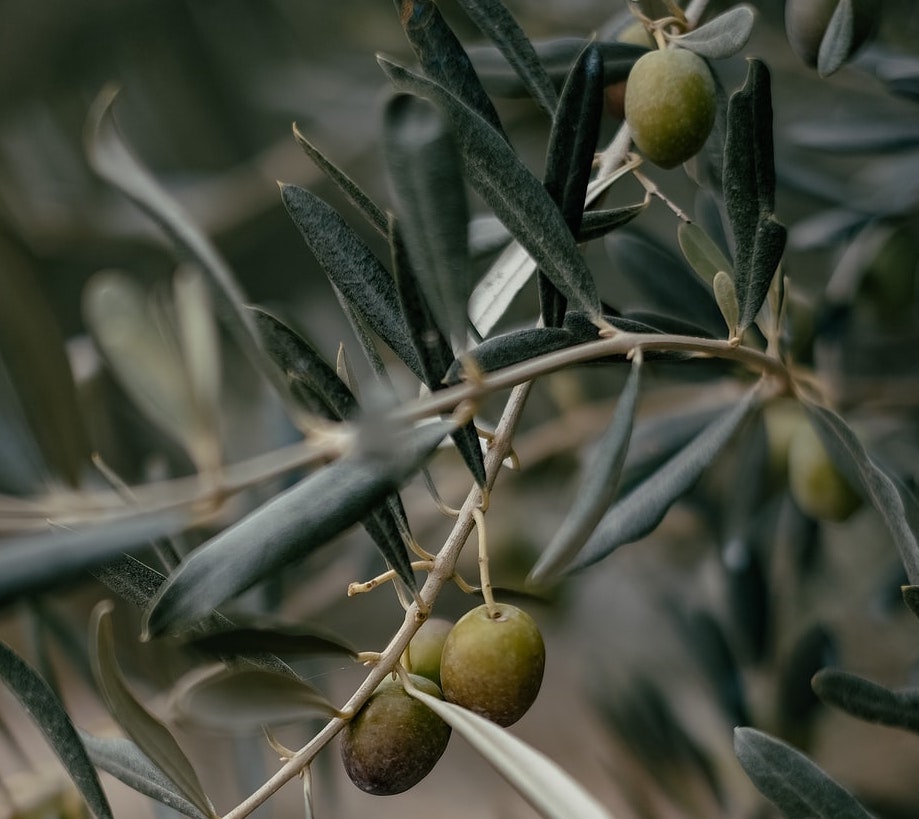 According to the newspaper Olimerca, research on Xylella fastidiosa continues, and to reinforce the European team of scientists studying this bacterium, Leonardo de la Fuente, a researcher at the University of Auburn (Alabama, USA), who has been studying this pathogen since 2005, has joined the European team.

His studies of Xylella have continued since then, and by the time he arrived in Auburn, the bacteria was already known to cause Pierce’s disease in California vineyards, and a different subspecies ruined Brazilian citrus and coffee trees. In his words, «at the time, I didn’t know it was going to be a global problem.»

When the disease reached Europe attacking thousands of olive trees, European scientists, who had never seen this bacteria before, turned to American experts such as De La Fuente. In 2014, he taught a course in Spain on emerging plant diseases and in 2015, the focus of that course was narrowed to Xylella.

«There was a lot of interest in learning to work with this pathogen, diagnose it, find it and extract it,» says De La Fuente. «Subsequently, we started developing research collaborations, and people from Spain, Italy and France came to my lab to help drive their research.»

And now it is he who joins the group of European scientists studying this bacterium.