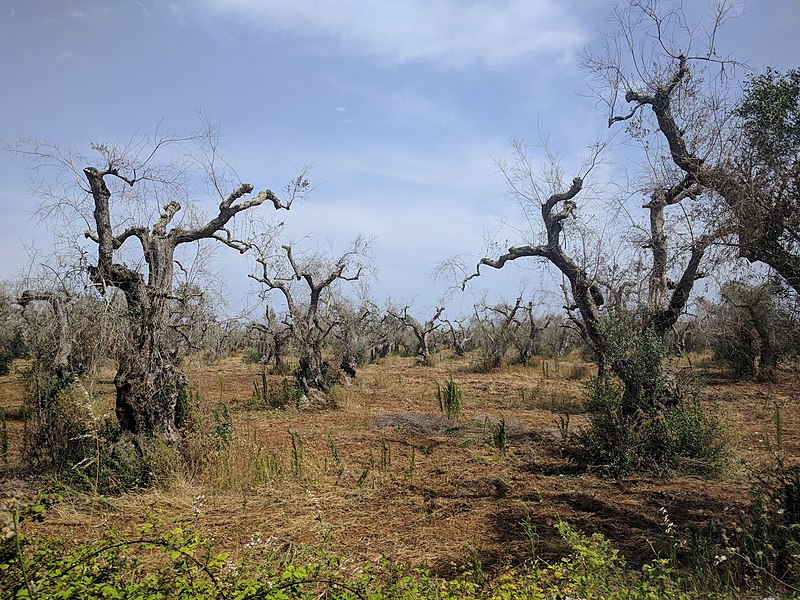 On September 5th, the sentence of the Court of Justice of the EU was published stating that Italy has breached the obligation to adopt measures to prevent the spread of Xylella fastidiosa in the region of Apulia (southern Italy). 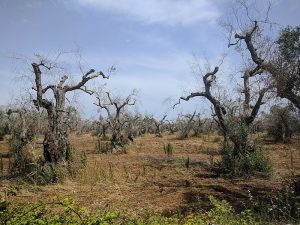 Specifically, it has not fulfilled two of the obligations established in the Brussels decisions, in 2016, regarding the containment measures to be taken against the bacteria in that country:

The Commission wanted to declare a persistent and general breach of Italy: the obligation to prevent the spread of the disease. But, in this case, the judges have dismissed Brussels’s claim because that would mean that the Italian authorities would not have fulfilled their obligations outside the containment zone.