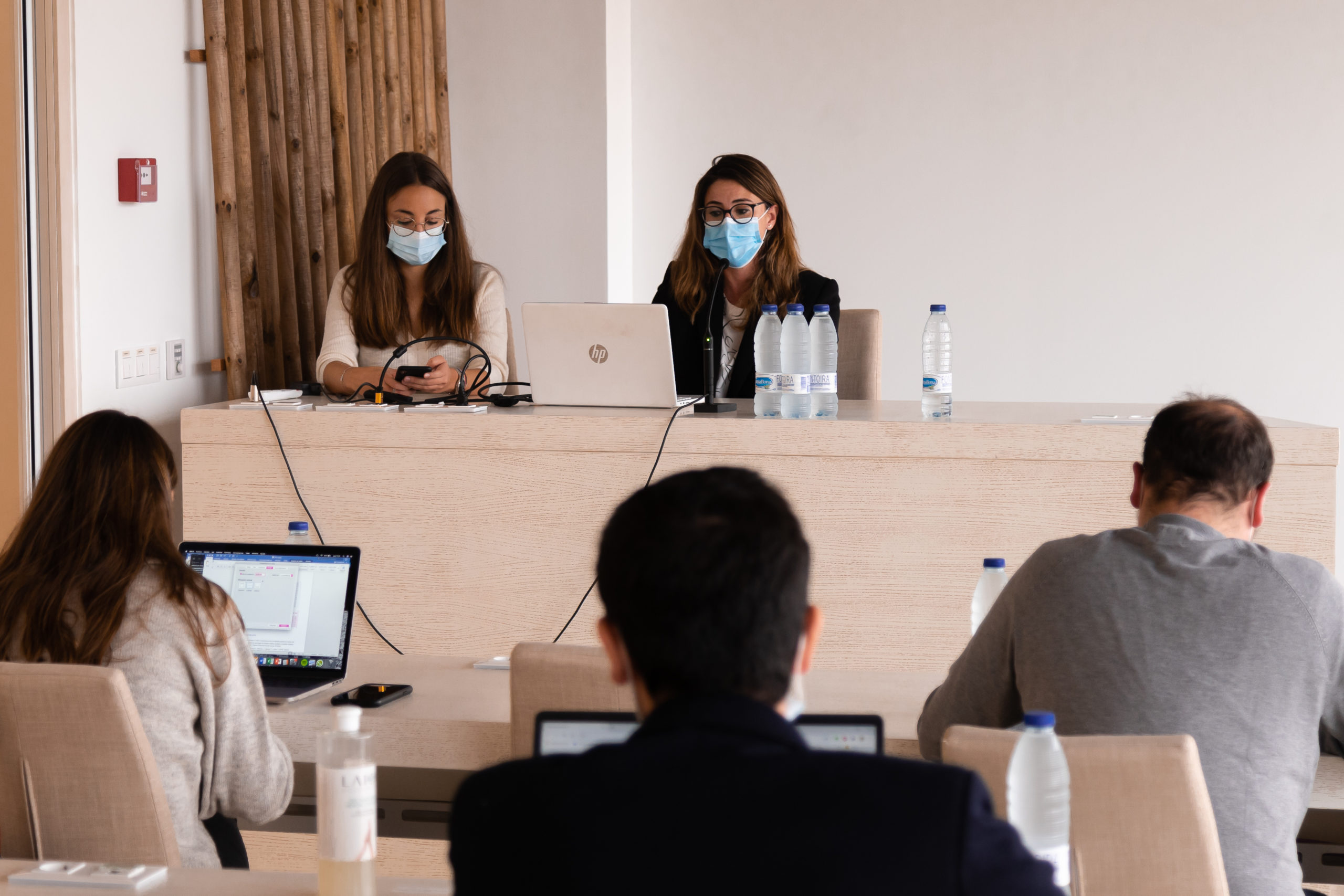 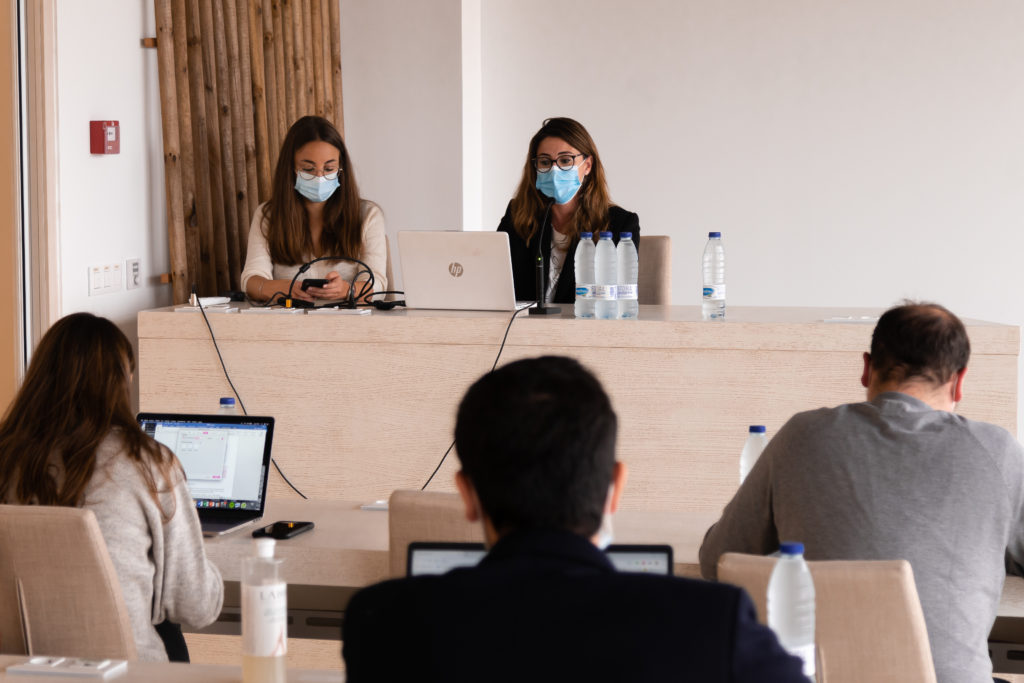 Last Thursday, December 10, the first event of the European project Gen4Olive was held, an innovation action funded by the Horizon 2020 European Framework Program. This project, in which 7 different countries are involved (Spain, Italy, Turkey, Germany, France , Morocco and Greece), tries to find genetic improvements for the olive grove based on the needs of the end users, among other objectives.

In the event, organized by Galpagro together with other project partners such as the University of Córdoba, Santa Cruz Engineering and CTA, in the Rural Innovation Hub space, relevant agents of the sector participated such as farmers, oil tasters, agricultural engineers, and oil mill managers among others.

The meeting began with the introduction of the Gen4Olive project and the objectives it pursues, followed by the presentation of other European projects among which synergies may arise, as the research progresses. These projects were Life Resilence and Innolivar.

Finally, there was a round table and a tasting of 13 varieties of oil, thus knowing the qualitative needs and trends of the olive sector.

The survey is being answered by end users, such as farmers and other agents involved in the process in the olive oil industry. You can participate in the questionnaire by clicking here.