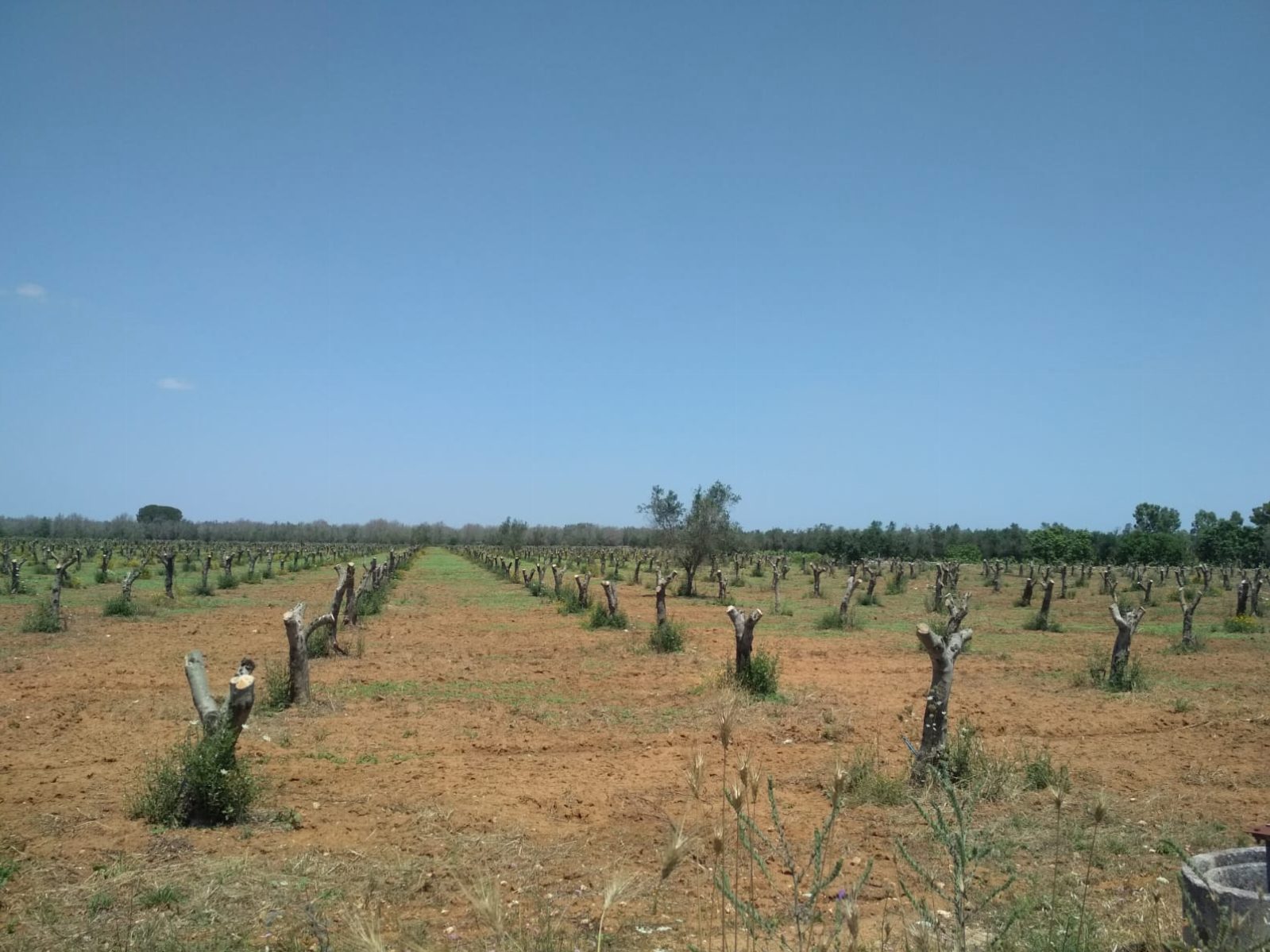 The team of researchers from the University of Cordoba, Grupo Ucolivo, visited the plantations affected by Xylella fastidiosa in southern Italy, Scorrano (Puglia), from June 19th to 22th. On the same trip they visited the company Giovanni Presicce, which will provide a plot to our project where we will plant the best genotypes selected at El Valenciano farm at the end of the project.

In October 2013, Xylella fastidiosa was detected for the first time in olive trees affected by extensive leaf scorch and dieback in the area of Salento (Puglia, Southern Italy). Since then the disease has also been found in other provinces of Puglia (Lecce, Taranto, Brindisi and Bari), as well as in numerous other host plants (mainly ornamentals). In Puglia, the subspecies which has been detected is X. fastidiosa subsp. pauca. 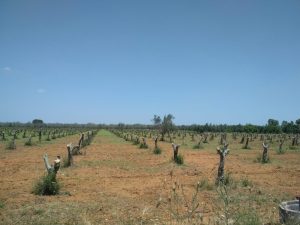 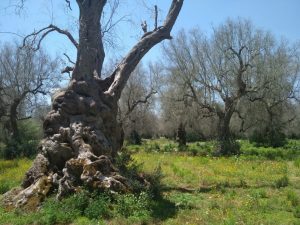 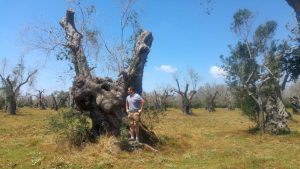 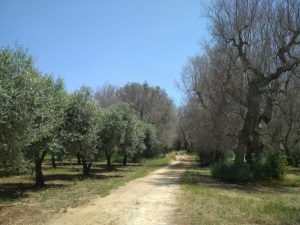 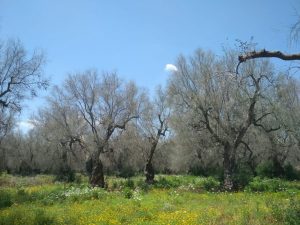